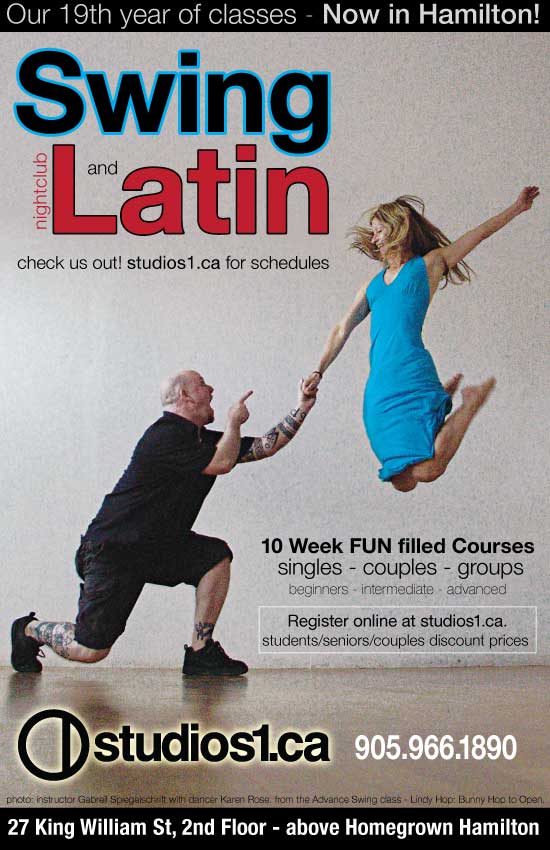 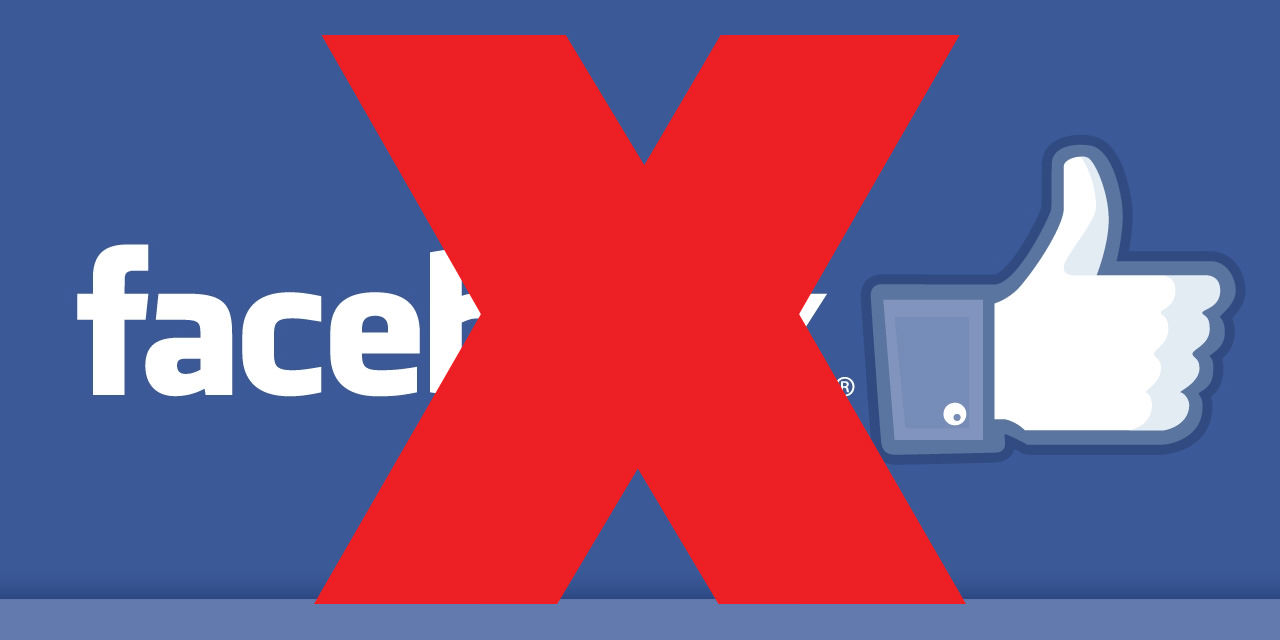 This page contains portions of previous comments about social media present prior to 2009, 2011 and 2013. It has been updated to reflect current information.

A moment on our experiences with social media

As some of you may know we had a Facebook Page for studios1.ca when we were located in Montréal. This provided us some insight into how the page reflected our communication with our students. Here is what we found:

As a small business the allure of “social” media sites and frameworks at first seems to minimize the cost of running a business but despite being “free” the labour to maintain the page as well as trying to migrate potential students to our own website or classes became astronomically preventive.

In short, the vast majority of our Facebook followers were Facebook’s clients not ours. We would occasionally borrow them but mostly all our work was just adding to the distracting noise of Facebook services and increasing the value of Facebook’s branding, to which we received marginal returns.

The ever growing claims of Facebook Privacy violations (as of 2013) compounded with the inability to protect our student/follower’s privacy while on Facebook hampered the ability for us to offer authentic communication with our students. So we have closed it down.

We do use Twitter, though (as of 2015) the rise and endorsement (lack of self regulation) of extreme political ideals by the platform made the task of disseminating our fun pictures and class details, daunting and downright not fun!.

There is a fundamental difference in the way Twitter works (at least for now…) and this difference, disseminating information in contrast to an interactive advertising narrative is extremely important to understand.

We need to draw a line in the sand somewhere when it comes to our students, current and new, finding a balance of convenient communicating and interactivity. For us not participating in the advertising and marketing narrative of third party companies and instead focusing on what we love doing, celebrating the joy of dancing is the answer.

You may not be aware but Facebook recently started an "altruistic" project called internet.org which is about bringing the “internet” to people in developing countries, for free. Although it seems like a good idea at issue is that this form of the “internet” is just scaled down clips of information from various aligned corporate partners. Over the last few months it was realized that this “curation” violates several of these developing countries' Net Neutrality laws resulting in many of the corporate partners leaving the project, to avoid negative publicity.

Net Neutrality is the idea that the data on the internet, the content, should be treated equally. You can read lots about it here.

In an attempt to salvage their imperial objectives Facebook has committed to allowing developers access to this form of the internet in hopes that this appeases the various countries Net Neutrality laws and allows the project to continue. Boasting that the project now serves one billion users (a feat deafened by the uproar that the silhouette of India was missing Kashmir on an attached infographic as well as the observation that only people with "smart" phones and cellular data packages actually connect to this 'internet" bring into question the claim) Facebook CEO Mark Zuckerberg responded to critics of internet.org in a video plea by disingenuously saying,

Apparently, according to Mr. Zuckerberg, we are not allowed to have both a community that values and improves people's lives while maintaining intellectual purity in technology. The use of Nobel Causes, to justify bad behaviour and to use as a shield against any form of criticism or reproach, is dangerous and unsustainable and unfortunately a growing trend.

In continuing our de-Facebooking, we are extending our internal policy to no longer support links to third parties who use Facebook as their primary web presence.

4 years later and things are pretty much the same except the general public is now far more aware about the issues that we have been addressing for over 10 years now, much in part to the exposure by the media to the wrong doings of Facebook and Cambridge Analytics in the American Election and the "Brexit" situation in the UK.

To all our grass root and activist minded/small business entrepreneurial friends who chastised us for not using these mediums - while we decried the impact these platforms were having in promoting violence (including genocide) and intolerance - welcome to the other side, we can use your help. :)

We continue to use Twitter, negligently, just to see some activity on our feeds, for now*.

*subject to change with out notice.